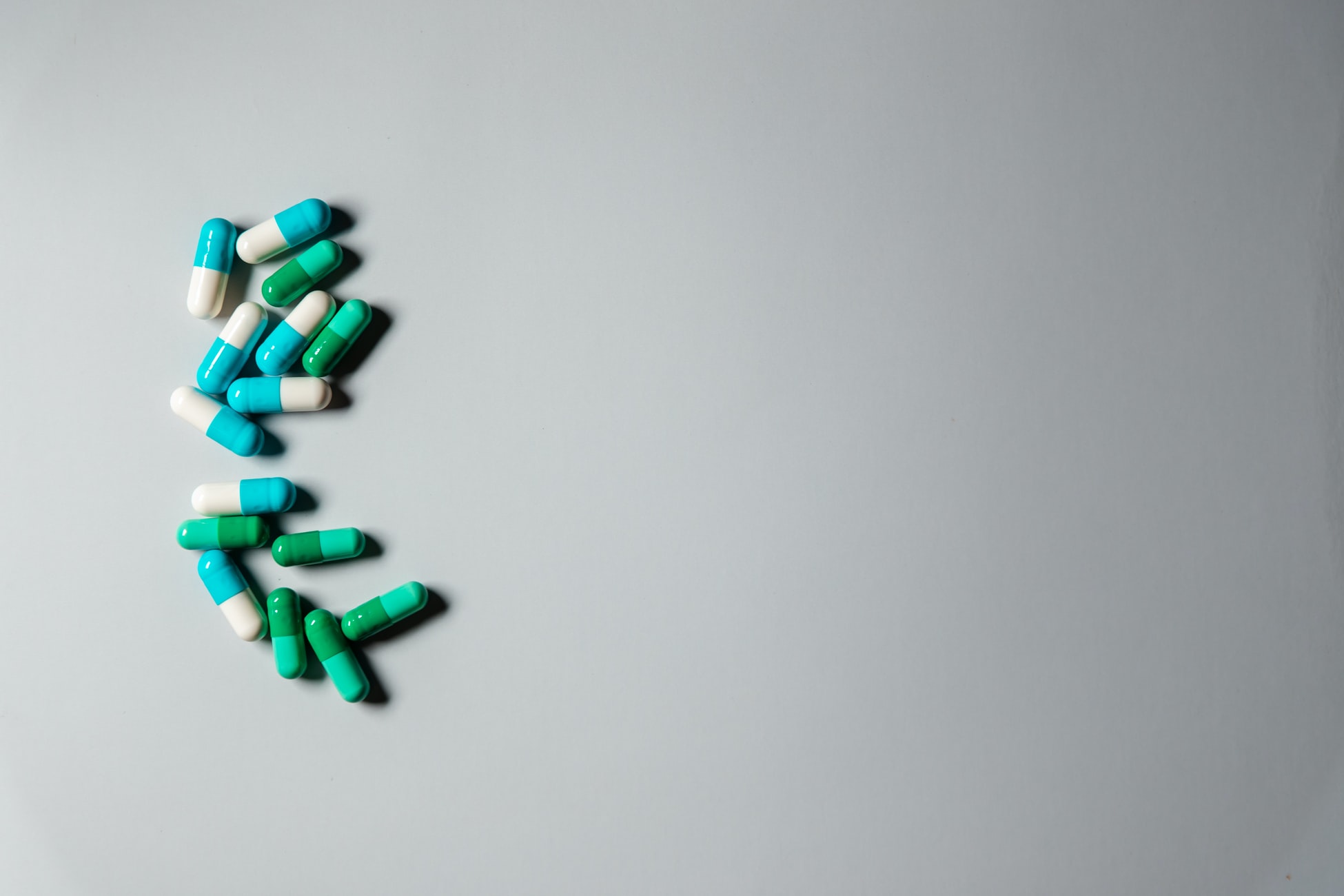 Two commonly prescribed medications for treating depression are Zoloft (sertraline) and Prozac (fluoxetine). While they both belong to the same drug class of selective serotonin reuptake inhibitors (SSRIs), they have some key differences.

Here’s a detailed look at some of the main characteristics of each of these medications, including the conditions they treat, their side effects, and their effectiveness.

Both Zoloft (sertraline) and Prozac (fluoxetine) belong to a newer class of antidepressants known as selective serotonin reuptake inhibitors, or SSRIs.

Serotonin is a neurotransmitter in the brain that stabilizes mood and feelings of well-being. Low levels of serotonin are strongly linked to many mental health conditions, including depression and anxiety. SSRIs work by blocking the reabsorption, or reuptake, of serotonin, therefore increasing its abundance and availability for use.

Both Zoloft and Prozac can help to minimize the symptoms of depression and allow individuals to regain interest in hobbies that they used to enjoy.

While both of these medications treat some of the same conditions, there are some key differences in how they are used.

Zoloft (sertraline) and Prozac (fluoxetine) are both approved by the Food and Drug Administration (FDA) for the treatment of major depressive disorder.

Major depressive disorder, or MDD, is a mental health condition marked by intense feelings of sadness or hopelessness that persist for at least two weeks or more. People with depression will experience impacts on the way they feel, think, and behave.

Common symptoms of MDD include:

Additionally, Prozac is approved to treat depressive symptoms that are associated with bipolar I disorder, another type of mood disorder marked by severe manic episodes that are followed by depressive episodes.

While Zoloft (sertraline) and Prozac (fluoxetine) are not FDA-approved to treat generalized anxiety disorder (GAD), they are still commonly prescribed for “off-label” treatment. This means that the medication has not been officially approved by the FDA for a specific diagnosis even though it may work very well in treating it.

However, obsessive-compulsive disorder (OCD) and panic disorder are two anxiety disorders in which both of these medications are FDA-approved to treat.

Zoloft is also approved to treat post-traumatic stress disorder (PTSD) and social anxiety disorder. Prozac may be prescribed off-label to treat them as well.

Prozac (fluoxetine) is approved to treat the symptoms of anxiety that are often associated with disordered eating in bulimia nervosa. Both Prozac and Zoloft are also commonly prescribed off-label to help treat binge eating disorder as well as body dysmorphic disorder.

Each of these medications are also approved to treat premenstrual dysphoric disorder (PMDD), a much more severe form of premenstrual syndrome (PMS).

Both Zoloft (sertraline) and Prozac (fluoxetine) are effective treatment methods for a number of mental health conditions.

In one study comparing the efficacy of these medications for the treatment of anxiety and depression, no significant difference was found. Both were similarly effective in improving the symptoms of depression.

Another clinical trial found that while Zoloft and Prozac were similarly effective in treating depression, Zoloft seemed to produce less severe side effects when compared to Prozac.

The bottom line is that the only people who can determine a medication’s effectiveness are you and your doctor. Everyone’s body works differently, and one medication may work better for you than someone else. Continue to talk with your doctor about which one might be best for you.

As with any medication, there is a risk of developing some side effects with Zoloft (sertraline) and Prozac (fluoxetine). Since both belong to the same class of medication, many of the symptoms are similar.

Common side effects of both of these medications include:

While both can also cause fatigue, this side effect tends to occur more prominently in Zoloft.

These common side effects are typically temporary and should subside after just a few weeks of taking the medications. However, sexual side effects such as loss of libido, ejaculatory delay, or problems with orgasm often do not diminish over time.

Although rare, taking these medications may increase the risk of developing serotonin syndrome, a condition caused by abnormally high levels of serotonin in the body. Contact a doctor if you notice any severe symptoms such as high fever, irregular heartbeat, seizures, or unconsciousness.

Taking more than one medication at the same time may cause a negative interaction. Both Zoloft (sertraline) and Prozac (fluoxetine) can interact adversely with certain drugs.

These medications should not be taken with, or within 14 days of taking, monoamine oxidase inhibitors (MAOIs). These were the earliest forms of antidepressants developed, and taking them with SSRIs may increase the risk of serotonin syndrome.

They can also interact with blood-thinning medications such as aspirin or ibuprofen, which can increase the risk of bleeding when taken together.

Drinking alcohol with Zoloft and Prozac may intensify some of the side effects, especially those associated with drowsiness, irritability, or confusion. In addition, alcohol can worsen the effects of depression, which may decrease the overall effectiveness of antidepressant medication.

Zoloft (sertraline) and Prozac (fluoxetine) are both SSRI antidepressants that are approved to treat major depressive disorder. They are also commonly prescribed off-label to also treat generalized anxiety disorder.

Both medications seem to be similarly effective for treating a wide range of mental health conditions, and their side effects are similar as well. With that said, some studies have found that the side effects of Zoloft tend to be less severe.

If anxiety or depression is getting the best of you, you are not alone. YANA is a virtual mental health clinic that can help you get back on your feet.

YANA matches you with a licensed doctor and helps you create a personalized treatment plan. If a medication such as Zoloft (sertraline) or Prozac (fluoxetine) is prescribed, it will get sent directly to your front door, quickly and discreetly.

It’s better mental health care on your own time, on your own terms. Click here to learn more about the difference that YANA can make.

Fluoxetine versus sertraline and paroxetine in major depression: tolerability and efficacy in anxious depression | National Library of Medicine 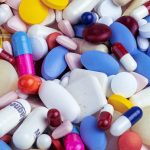 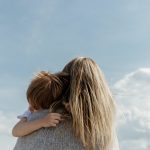 Postpartum Depression: What Is It and How Long Does it Last? 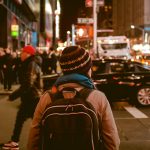