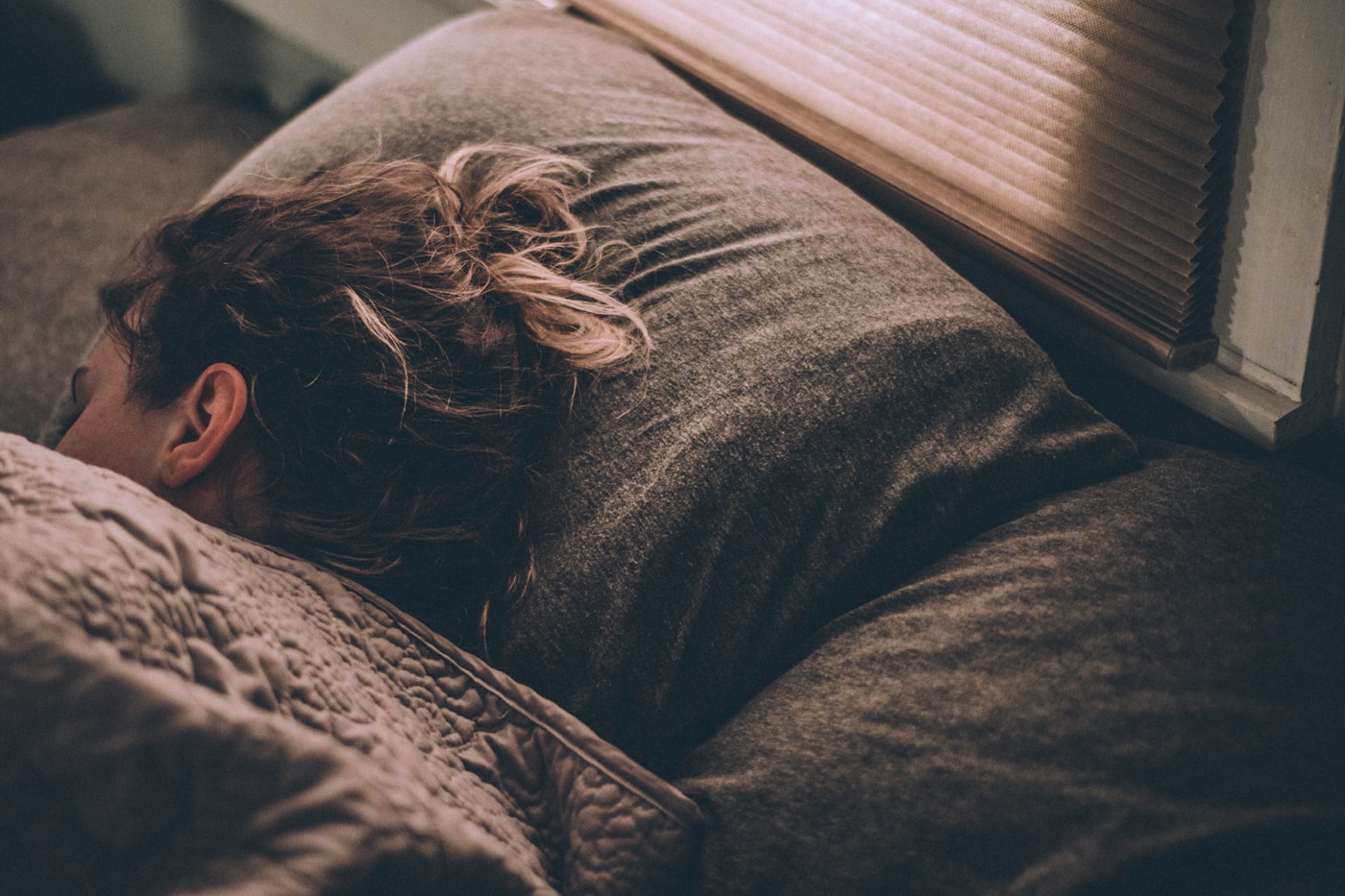 Chronic insomnia, a common sleep disorder, is estimated to affect approximately 33% of adults, according to the results of one study. In addition to causing frustrating feelings of exhaustion, insomnia can also have serious health consequences, as getting enough sleep is vital for optimal health.

Although there are a number of prescription medications available to help with sleep problems, the use of trazodone for sleep has a number of benefits compared to other drugs.

Trazodone is a generic drug that is sometimes sold under the brand name Desyrel. The medication belongs to a class of medications called atypical antidepressants.

Despite their name, atypically antidepressants like trazodone can treat a wide range of mental health conditions, including anxiety and depression. Trazodone was first introduced to the U.S. market under the brand name Desyrel in 1981, and the medication has been studied extensively and used for the treatment of millions of people over the past 40 years.

Can trazodone be used to treat insomnia?

Trazodone is commonly prescribed off-label for the treatment of insomnia in those who have difficulty falling asleep.

Although trazodone was not originally intended for use as a sleep aid, the sedative effect and feelings of relaxation and sleepiness it provides make it an ideal sleep aid.

Because it is not a controlled substance, patients do not have to consult with a doctor on a regular basis for prescriptions, and a healthcare provider can provide more than a 30 day supply of medication at once.

People who take trazodone for sleep typically begin to feel the effects of the medication in about 30 minutes.

Trazodone is also commonly used for the treatment of clinical depression.

Clinical depression, also known as major depressive disorder, is one of the most common types of depression. Clinical depression causes physical, mental, and emotional symptoms that persist for a period of at least two weeks and are severe enough to interfere with daily activities on most days. Although the feelings of intense and persistent sadness must last for a minimum of two weeks, many people experience symptoms for much longer.

Trazodone is also commonly used for the treatment of anxiety. There are many different types of anxiety, but among the most common is generalized anxiety disorder (GAD).

Trazodone is not used for feelings of occasional anxiety, which are common, but it may be used when the feelings become extreme, interfere with a person’s quality of life, or last for more than six months, indicating an anxiety disorder.

People with GAD experience chronic anxiety that is generally not provoked by any specific situation or fear.

What dose of trazodone should I take for sleep?

Trazodone is typically available in strengths of 50 mg, 100 mg, 150 mg, and 300 mg. The amount a patient is prescribed will vary depending on the condition being treated, with patients generally taking doses of between 150 mg and 400 mg per day for the treatment of major depressive disorder on an outpatient basis.

When trazodone is used for sleep, the dose is typically much lower. Most patients who use trazodone for sleep are prescribed a dose of between 25 mg and 100 mg, although studies show that even lower doses can be effective. Lower doses may also result in fewer side effects, including daytime sleepiness. In order to avoid side effects, patients should take the lowest possible dose that is effective in helping them sleep.

Trazodone use does carry with it the potential for withdrawal symptoms if the medication is discontinued abruptly, particularly when used for a period of six weeks or more.

When taken at the low doses prescribed for sleep, withdrawal is rare, but it is possible. Patients should not change their dose of trazodone or stop using the medication without advice from their healthcare provider.

What Are the Side Effects of Trazodone?

Most side effects that are associated with the use of trazodone for sleep, depression, anxiety, or another condition are considered mild if present at all.

Side effects associated with trazodone include:

Are Any Drug Interactions Associated with Trazodone?

Trazodone does interact with a number of different drugs. The majority of these interactions are moderate to mild, but some can be severe.

Medications known to interact with trazodone include, but are not limited to:

What risks are associated with trazodone use?

Are there any warnings associated with trazodone?

People who take certain types of drugs known to cause dangerous interactions with trazodone, including monoamine oxidase inhibitors (MAO inhibitors/MAOIs) such as isocarboxazid, linezolid, rasagiline, methylene blue injection, phenelzine, selegiline, and tranylcypromine, and people taking blood thinners should not take trazodone. People who are allergic to trazodone or nefazodone should not use trazodone for sleep.

Depending on your medical history, you may need to be extra careful when taking trazodone for sleep. Be sure to give your doctor a complete medical history, especially including any personal or family history examples of:

Although serious side effects from taking this medication are rare, they are more likely to occur in older adults, particularly bleeding and loss of coordination. In order to prevent issues associated with serious side effects, patients who use trazodone for sleep should ensure that they have plenty of time to sleep each night and let their body process the medication.

Trazodone can be effectively used for sleep in addition to clinical depression and anxiety disorders. Trazodone is less likely to be addictive than other medications used for sleep, such as Ambien, so it is an excellent choice for some people.

If you have a hard time sleeping and are looking for affordable treatment, look no further than YANA.

YANA is an online mental health clinic that can match you to an expert doctor for a consultation and create a custom treatment plan tailored to your needs. If you’re prescribed medication, YANA will also deliver that medication to your door as part of one low monthly fee that beats traditional mental health copay and medication costs by 75%.

So, take a step toward a more restful night’s sleep by getting expert help from a licensed physician, all with just a few clicks. Get started with YANA today by clicking here. 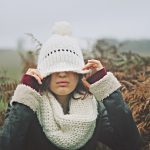 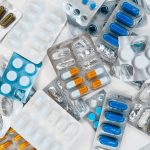 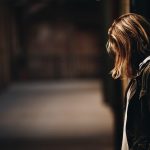