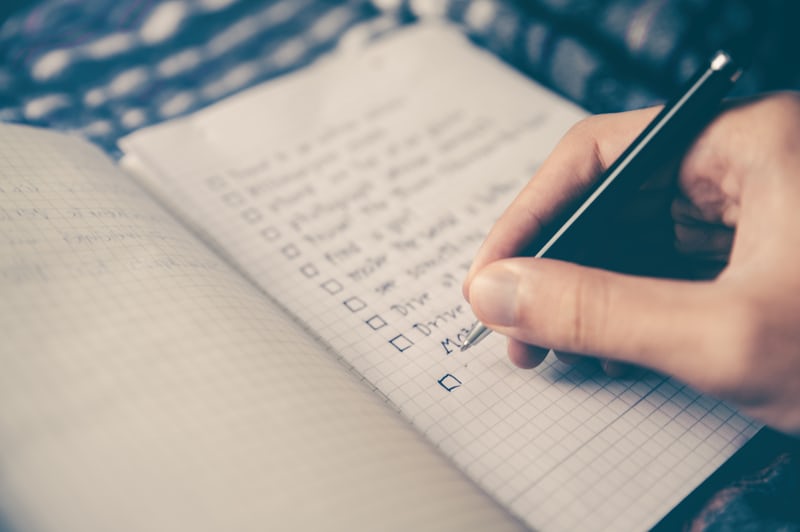 Although sadness is a normal part of life, most people find that their sadness comes and goes quickly, and is usually tied to a challenging life experience, such as losing your job or going through a divorce.

However, sometimes feelings of sadness become more intense and last for an extended period of time.

What is major depressive disorder?

Major depressive disorder has significant physical and emotional effects and can impact many different areas of your life, including your appetite, sleep patterns, ability to do activities that you normally enjoy, and more.

The condition is extremely common, affecting more than 7% of adults in the United States in any given year.

As is the case with many mental health conditions, the exact cause of major depressive disorder is not entirely known.

What are the symptoms of major depressive disorder?

Symptoms of major depressive disorder include:

Symptoms of major depressive disorder are typically severe enough that they cause noticeable issues at work, school, social activities, and in relationships.

Who is most at risk of experiencing major depressive disorder?

While some people may only experience one depressive disorder episode over the course of their lifetime, others may experience multiple episodes. Although anyone can experience major depressive disorder, women are more than twice as likely to experience the condition than men. It is believed that the hormonal changes women experience during puberty, menstruation, pregnancy, delivery, and menopause are at least partially to blame for the increased risk. Additionally, women also balance the demands of career and home in a way that is different than men, which can cause depression due to the increased pressure to succeed in both areas.

What is the treatment for major depressive disorder?

There are several different ways to treat major depressive disorder, including the use of antidepressant medications, participating in psychotherapy, and making positive lifestyle changes.

SSRIs include medications like Prozac and Celexa, which increase the amount of available serotonin in the brain.

SNRIs operate on both serotonin and norepinephrine neurotransmitters in the brain and include medications like Cymbalta and Effexor.

Psychotherapy, also called talk therapy, is an excellent treatment option for people with major depressive disorder. It can help you work through situations that are particularly stressful or traumatic, help replace negative thoughts or behaviors with healthier, positive ones, improve your ability to communicate with others, increase your self-esteem, and help develop healthy coping mechanisms.

There are many different kinds of psychotherapy, and your mental health professional will be able to help you choose the kind that is right for you. Group therapy can help people find community among individuals experiencing similar issues, such as grieving the loss of a loved one.

If you’re ready to take the first step toward getting the treatment you deserve, click here to get started with YANA. YANA is an online mental healthcare clinic that’s easy to use, affordable, and effective. It connects you to the help you need all from the comfort of your own home. With expert mental health doctors ready to meet with you, a tailored treatment plan is just a few clicks away. 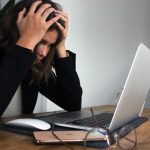 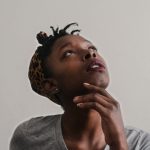 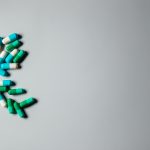