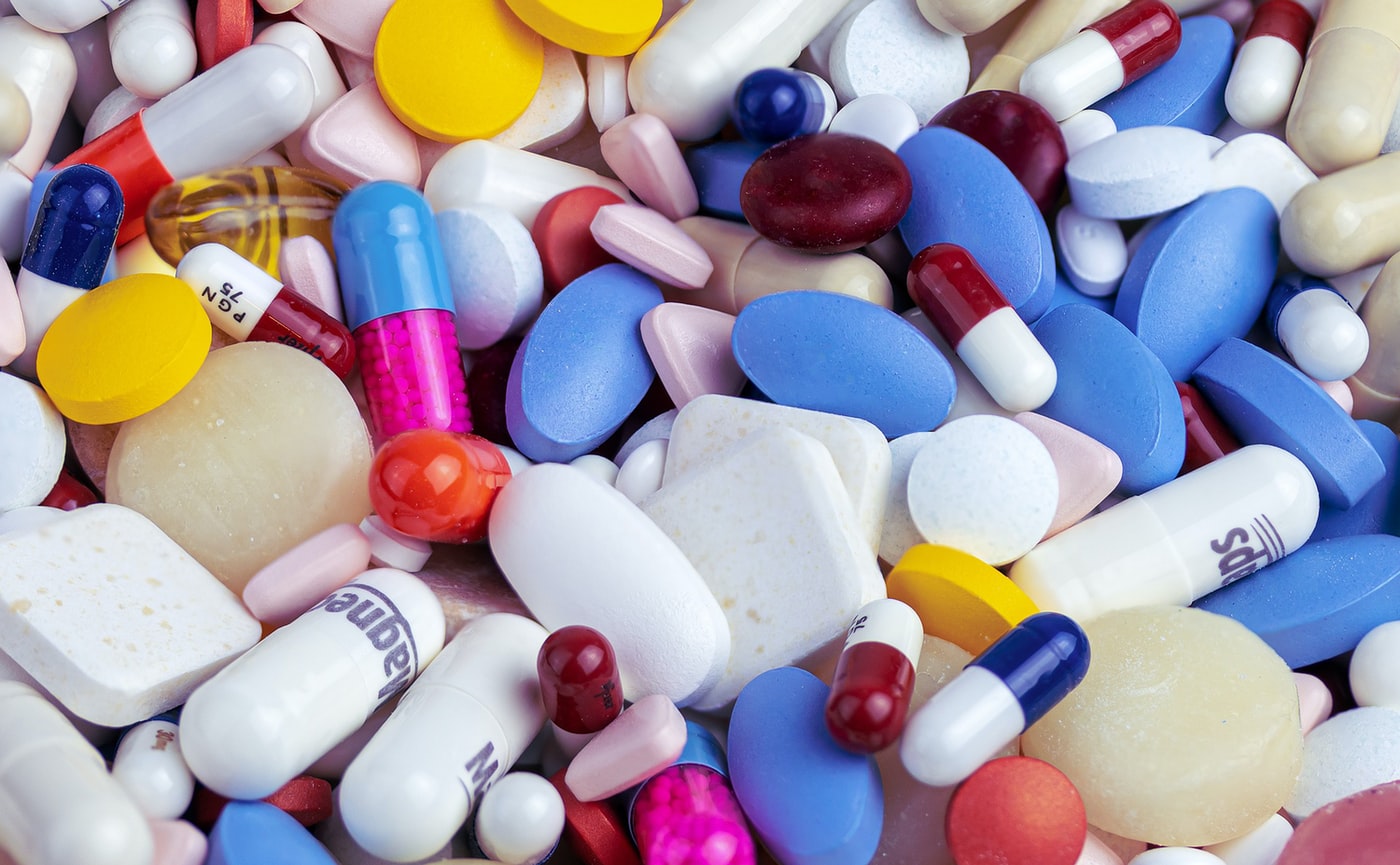 Mental health conditions like major depressive disorder and anxiety disorders are extremely common in the United States, affecting millions of people of all ages.

Lexapro and Prozac both belong to a class of drugs called selective serotonin reuptake inhibitors (SSRIs).

This drug class is a newer generation of antidepressants that works by blocking the reuptake of serotonin, a neurotransmitter, in the brain. As a result, serotonin levels remain elevated, helping to improve and stabilize mood.

Lexapro and Prozac can help minimize the physical symptoms of depression, allowing people to regain interest in hobbies that they used to enjoy.

Both Lexapro and Prozac are used for the treatment of major depressive disorder, also known as clinical depression.

This mental health condition is indicated by intense feelings of sadness that persist for an extended period of time, i.e. at least two weeks or more.

Major depressive disorder causes a number of symptoms to occur, including mental, physical, and emotional symptoms. It is common for people experiencing major depression to experience changes in appetite, such as eating much more or much less than usual, or changes in sleep, such as insomnia or sleeping more than usual. People with major depressive disorder commonly lose interest in doing activities that they once enjoyed or have trouble performing everyday activities. They may also have suicidal thoughts and tendencies.

Symptoms of major depressive disorder include:

In addition to major depressive disorder, Lexapro can also be used for the treatment of generalized anxiety disorder, or GAD. While it is normal for people to experience feelings of anxiety from time to time, anxiety disorders occur when a person’s anxiety becomes severe, lasts for six months or more, and interferes with a person’s quality of life. Symptoms of generalized anxiety disorder can include restlessness, panic attacks, difficulty falling asleep,  an increased heart rate, rapid breathing, and trouble concentrating.

Obsessive-compulsive disorder, or OCD, is characterized by obsessive, worrisome thoughts that cause anxiety, paired with compulsive behaviors that are intended to relieve the feelings of anxiety.

Bulimia nervosa is a type of eating disorder characterized by binging, or consuming a large amount of food in a short period of time, followed by purging, or eliminating the food to prevent weight gain.

Premenstrual dysphoric disorder, commonly referred to as PMDD, is a type of mood disorder that occurs several days prior to menstruation and is characterized by extreme feelings of depression, tension, and irritability.

Several studies have examined the differences in effectiveness between Lexapro and Prozac. Overall, a review of the studies found that Lexapro and Prozac are equally effective when treating major depressive disorder, the only condition in which both medications are used as treatment.

However, antidepressants work differently for everyone, so some people will experience better results when taking Lexapro, or vice versa.

No matter which medication your doctor prescribes, expect to give the drug about two to four weeks to start working. SSRIs like Lexapro and Prozac take time to affect your brain chemistry, and patients may not experience the full effects of either drug for about four weeks.

Common side effects of Lexapro use in adults include:

Rare but serious side effects associated with Lexapro include:

If you experience any of these side effects, seek medical attention immediately.

Side effects associated with Prozac generally fall into two categories: common and rare but serious.

Common side effects associated with Prozac include:

Rare but serious side effects associated with Prozac include:

Both Lexapro and Prozac have the potential to cause potentially dangerous reactions when interacting with other medications.

Other medications that affect the amount of serotonin in the body, including other antidepressants and triptans used to treat migraines, can also interact with Lexapro and Prozac and cause serotonin syndrome. This can also occur with the cough suppressant dextromethorphan, which is commonly found in Robitussin-DM.

In addition to interacting with drugs that influence the amount of serotonin in the brain, Lexapro and Prozac can also interact with macrolide antibiotics, non-steroidal anti-inflammatory drugs (NSAIDs), painkillers like tramadol, and alcohol.

Lexapro and Prozac are both equally effective in the treatment of mental health conditions like major depressive disorder, but the drugs will work differently for different patients.

If you are considering Lexapro or Prozac for the treatment of a mental health condition, YANA Mental Health can help connect you with a licensed physician that can talk to you about your symptoms, make a diagnosis, and prescribe the medication that is right for you, all from the comfort of your own home and at an affordable price. 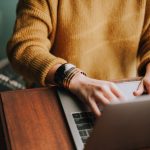 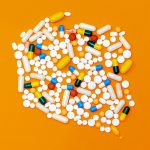 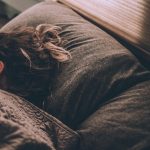