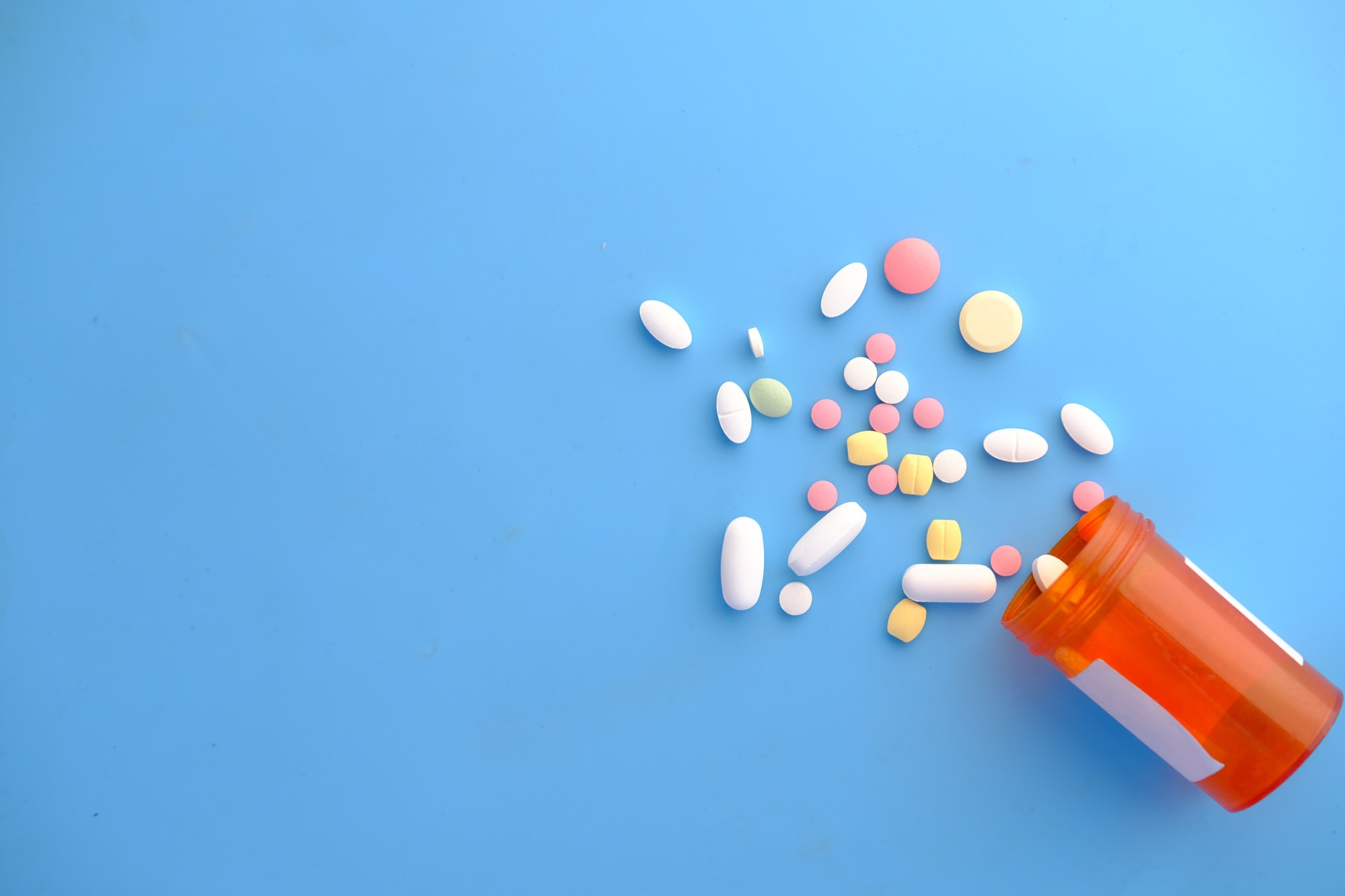 Wellbutrin (also known as Bupropion) and Zoloft (also known as Sertraline) are both antidepressant medications that can be used to treat major depressive disorder (MDD), one of the most common mental health conditions in the United States.

However, despite the fact that they can be used to treat the same condition, both medications are different in the ways they work, their side effects, and their drug interactions.

Understanding the difference can help you and your doctor decide which might be best for you.

Wellbutrin belongs to a drug class known as aminoketones. It is unknown exactly why Wellbutrin works, but it is believed to have something to do with increasing the abundance of norepinephrine and dopamine in the brain. These neurotransmitters help with the body’s stress response and your ability to feel pleasure.

Zoloft, on the other hand, is a selective serotonin reuptake inhibitor (SSRI). Serotonin is a neurotransmitter responsible for regulating mood, sleep, and other daily biological processes. Low levels of serotonin are associated with depression. SSRIs work by blocking the reabsorption of serotonin into the neurons of the brain, therefore increasing their abundance and availability for use.

Zoloft and Wellbutrin can be used to treat some of the same mental health conditions. However, there are also some conditions that are only treatable by one or the other.

Both Prozac and Wellbutrin are approved for treatment of major depressive disorder, a condition marked by prolonged periods of symptoms such as hopelessness and loss of pleasure.

Generalized anxiety disorder is the most common mental health condition in the United States, and Lexapro can be prescribed off-label to treat it. Off-label prescribing means that while the specific use is not approved by the FDA, some doctors trust that it is still safe and effective to use.

Wellbutrin cannot be used, on or off-label, for any of these.

Zoloft is also an effective treatment for post-traumatic stress disorder (PTSD), as well as premenstrual dysphoric disorder. Wellbutrin, on the other hand, can be used to help individuals with smoking cessation or neuropathic pain.

Zoloft may also be prescribed to help with premature ejaculation or hot flashes associated with menopause.

Wellbutrin and Zoloft are both effective treatments for major depression.

One trial compared both Wellbutrin and Zoloft with one other antidepressant, venlafaxine. It was determined that all three were equally effective and didn’t have any significant differences as far as side effects.

Zoloft may be perceived as more effective because it is approved to treat a much wider range of conditions compared to Wellbutrin. If you had two co-occurring mental health conditions that are treatable by Zoloft, it may be able to prevent you from needing to take two different medications.

Like all antidepressants, Wellbutrin and Zoloft come with some side effects. In general, the side effects for each are fairly similar, though there are a few differences.

The main difference is that Wellbutrin is less likely to cause sexual dysfunction or loss of libido.

Zoloft is much more likely than Wellbutrin to cause nausea or vomiting.

Serious side effects such as seizures, confusion, or risk of bleeding are possible for each. Be sure to monitor your side effects during the first few weeks of treatment until the medications have time to balance out. Seek medical attention as needed if side effects become unmanageable.

Some common side effects of Wellbutrin include:

Some of the side effects of Zoloft include:

The enzyme CYP2D6 exists in the liver to help metabolize medications such as antidepressants. Wellbutrin may actually inhibit this enzyme from functioning. Zoloft also inhibits this enzyme, just to a lesser degree.

Drugs that affect levels of serotonin in the body should be avoided when taking Zoloft. Excess amounts of serotonin can cause serotonin syndrome, resulting in symptoms such as dizziness, agitation, and increased heart rate.

Wellbutrin should not be taken with drugs that have dopaminergic effects, such as amantadine, as this might also lead to dizziness or feelings of nausea.

Monoamine oxidase inhibitors (MAOIs) should be avoided when taking either Wellbutrin or Zoloft. Taking these together can create toxic levels of serotonin and other neurochemicals.

While Wellbutrin (Bupropion) and Zoloft (Sertraline) belong to different drug classes, they are both effective medications that are often prescribed for major depressive disorder. Additionally, Zoloft can be used to treat a number of anxiety disorders such as OCD or panic disorder.

In terms of effectiveness, both are fairly similar for treating depressive disorders. Wellbutrin does not come with sexual dysfunction as a side effect, and is generally better tolerated. Zoloft is effective for treating a wider range of conditions by comparison.

If you’re ready to get started on the path to feeling like yourself again, medication can be an effective treatment for you.

YANA is an online mental health service that pairs you with a doctor who can assess if mental health medication may be a good fit for you. If prescribed, medications like Zoloft, Wellbutrin, and other common antidepressants will be shipped conveniently to your door — quickly and discreetly.

It’s mental health care from the comfort of home — convenient, affordable, and effective.

Bupropion-SR, sertraline, or venlafaxine-XR after failure of SSRIs for depression | National Library of Medicine 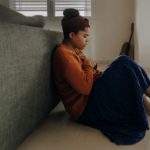 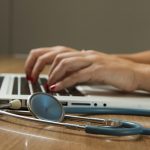 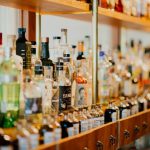