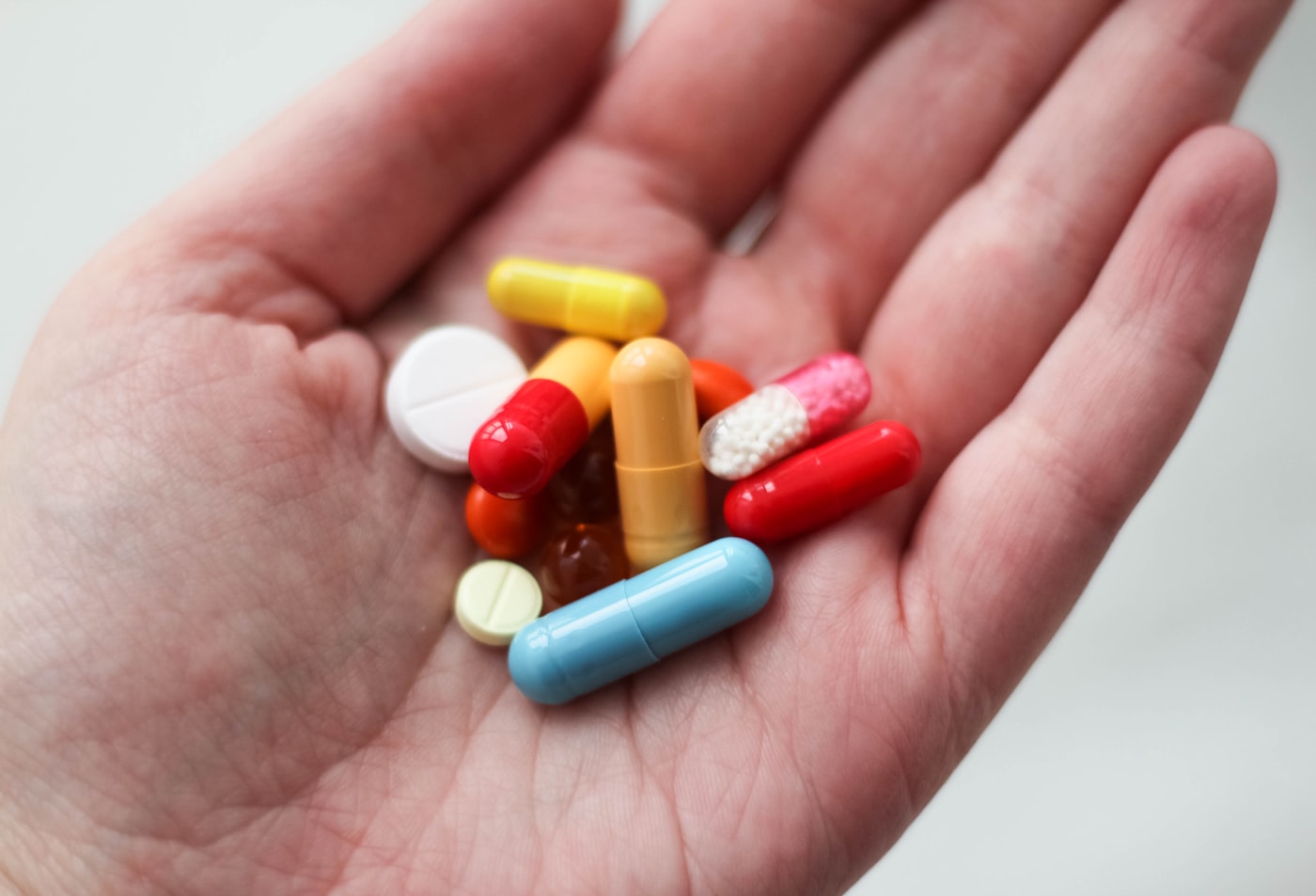 Major depressive disorder (MDD) is one of the most common mental health conditions, affecting over 7% of the U.S. adult population. And with that in mind, there are tons of different medications that can be used to treat it.

Wellbutrin and Lexapro are two examples that are often prescribed to help alleviate the symptoms of depression and other mental health conditions.

Let’s take a look at how these two medications are similar and how they differ so you and your doctor can come up with the best choice.

Similarities Between Wellbutrin and Lexapro

The biggest similarity between Wellbutrin and Lexapro is that they are both antidepressant medications that work to alleviate the symptoms of depression. Specifically, they can both be prescribed for major depressive disorder.

Additionally, both medications require a prescription and cannot be taken over the counter. This means you’ll need a written prescription from a medical doctor in order to start using them.

While there are some different side effects that each medication can cause, many possible side effects are fairly similar between the two.

Common side effects include:

Note that Lexapro may also cause a decreased libido, whereas Wellbutrin is not associated with this side effect. This is also not a complete list. Consult with your doctor if you start to feel unwell after taking either of these medications.

Main Differences Between Wellbutrin and Lexapro

Despite the fact that both Wellbutrin and Lexapro can treat major depressive disorder, they have many differences that make them stand out from one another.

Lexapro, or escitalopram, is in a class of antidepressants known as SSRIs, or Selective Serotonin Reuptake Inhibitors. Serotonin is a neurotransmitter that is thought to stabilize mood and feelings of well-being. SSRIs block the reabsorption of serotonin into the neurons, therefore increasing its abundance.

SSRIs are among the most commonly prescribed antidepressants, alongside tricyclic antidepressants and Serotonin and Norepinephrine Reuptake Inhibitors (SNRIs).

Wellbutrin (bupropion), on the other hand, is classified as an atypical antidepressant because it doesn’t fall into the same categories as most others. Additionally, it does not affect serotonin levels like most other antidepressants do.

Instead, Wellbutrin belongs to a class of medications referred to as aminoketones. This is thought to affect norepinephrine and dopamine, which are two neurotransmitters associated with alertness and happiness, respectively.

Because of the differences in drug class, each of these medications can also be used to treat different mental health conditions.

While both can be used to treat major depressive disorder, Lexapro can also be prescribed to help with generalized anxiety disorder (GAD). Most SSRI medications can also be used to help with anxiety, as serotonin is believed to play a role in both conditions. Since Wellbutrin does not affect the brain mechanisms that influence anxiety, it is not usually prescribed for it.

Lexapro has some off-label uses as well, meaning that doctors may prescribe it to help with certain conditions even if it is unapproved by the Food and Drug Administration (FDA). These mainly include other anxiety disorders such as eating disorders, obsessive compulsive disorders, post traumatic stress disorder, or panic disorder.

Wellbutrin is also commonly prescribed for seasonal affective disorder, which is depression caused by seasonal changes. Furthermore, Wellbutrin can be used to help people stop smoking.

There are also some off-label uses for Wellbutrin that a doctor may prescribe. The main one is helping with symptoms of attention-deficit hyperactivity disorder (ADHD). While its efficacy is not firmly established, there is evidence to show that Wellbutrin may be effective at improving the symptoms of ADHD.

Drug Interactions with Wellbutrin and Lexapro

When taking any prescription medication, it is important to be cautious of any other supplements that you’re taking at the same time. This is because certain drugs can interact and have negative effects on your mind and body.

One of the more serious side effects associated with Wellbutrin is seizures, and drinking alcohol while on this medication can increase your risk of having one. Additionally, if you’re an excessive drinker who stops suddenly before or while taking Wellbutrin, it can lead to alcohol withdrawal syndrome.

Also, you should not take monoamine oxidase inhibitors, or MAO inhibitors, while taking Wellbutrin. These break down neurotransmitters such as dopamine and norepinephrine in your brain. Taking the two together can cause your blood pressure to dangerously spike.

As for Lexapro, MAO inhibitors should also be avoided. Additionally, you should use caution when taking aspirin or anti-inflammatory drugs.

Finally, while some doctors think it’s okay to drink moderately while taking Lexapro, it’s best to avoid alcohol in order to prevent serious side effects from occurring.

Wellbutrin and Lexapro are both antidepressant medications that can be used to treat major depressive disorder. While they both come with similar side effects, they are fairly different in many ways.

A large difference is the medication class under which each antidepressant falls. Lexapro is an SSRI that affects the abundance of serotonin, whereas Wellbutrin is an aminoketone which is thought to affect dopamine and norepinephrine.

Additionally, Lexapro can be used to treat other anxiety disorders such as PTSD or OCD, and Wellbutrin can treat seasonal affective disorder or aid in smoking cessation.

Regardless, each of these medications have helped many people lead happier, healthier lives by reducing their depressive symptoms. Taking the first step toward mental health treatment is difficult, but you’re not alone.

YANA is an online mental health service that matches you with a licensed medical doctor to create a personalized treatment plan to combat your depression or anxiety. If you and your doctor decide that a medication like Lexapro or Wellbutrin is right for you, it will be shipped to your door, quickly and discreetly.

When you’re ready to take steps towards a more sound mind and body, get started here.

[Efficacy and tolerability of escitalopram in anxiety disorders: a review] | National Library of Medicine

The use of bupropion SR in cigarette smoking cessation | NCBI 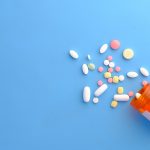 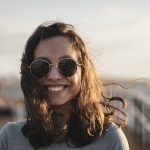 Using Wellbutrin for Anxiety: Can it Help? 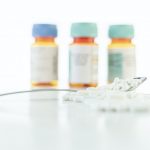