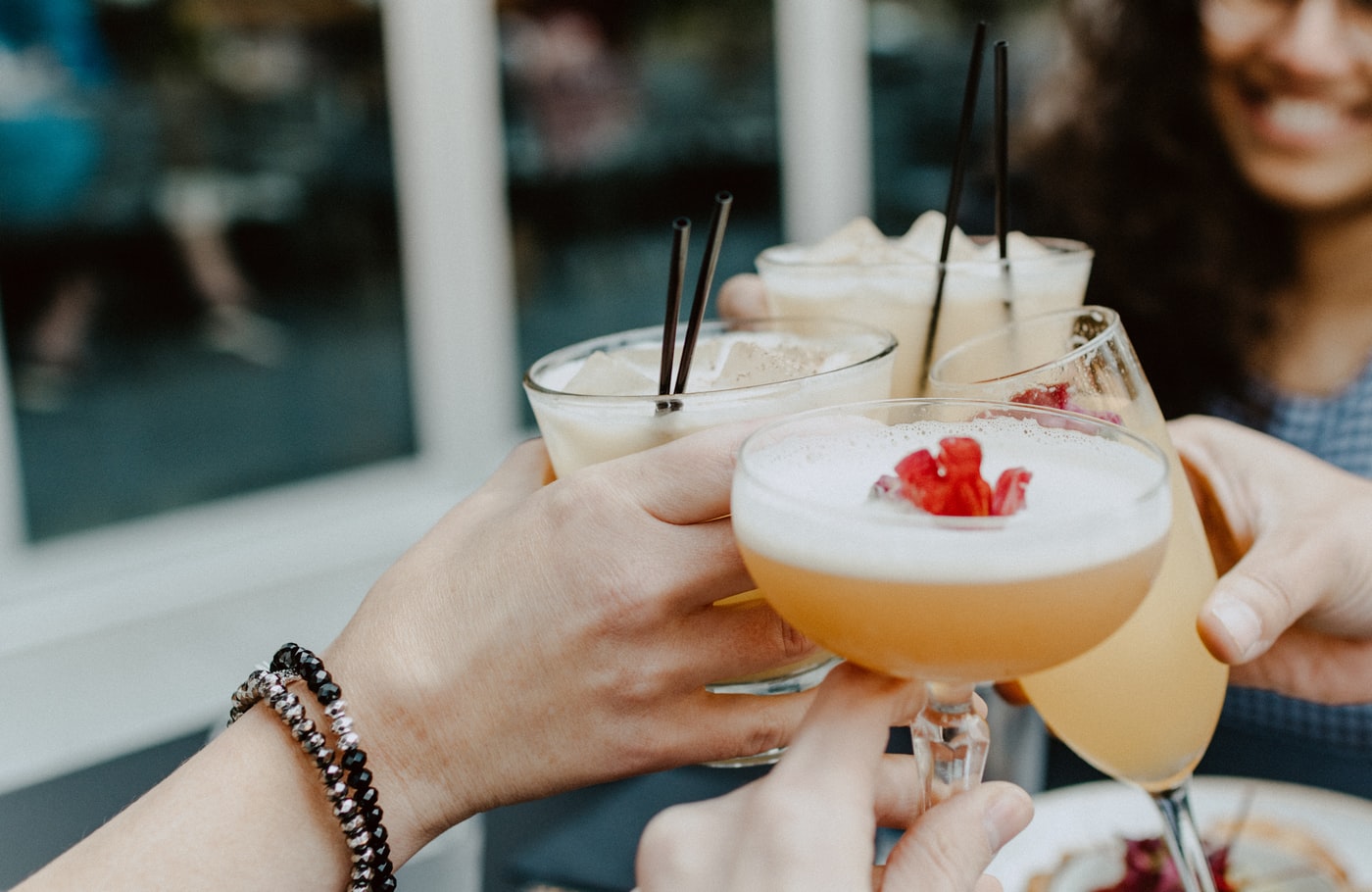 Trazodone is the generic name for the medication Desyrel, and it’s an antidepressant that is used to help with a range of mental health conditions including anxiety and depression. Trazodone is an atypical antidepressant, meaning it doesn’t fall into a category of SSRI or tricyclic antidepressants like the majority of these medications do.

For many people, it also has sedative effects, which has made it useful for treating conditions like insomnia or other sleep disorders.

If you take trazodone for depression, anxiety, or as a sleeping aid, you may be curious if you’re also able to consume alcohol. However, mixing trazodone and alcohol may lead to some unwanted side effects.

Let’s take a look at how alcohol can interact with trazodone, and how you can safely use trazodone to assist your mental health.

Alcohol and Trazodone’s Side Effects

Like most medications, trazodone comes with potential side effects. While these side effects are possible when just taking trazodone by itself, drinking alcohol can increase the risk and severity of them occurring.

Possible side effects of trazodone that may be worsened by alcohol include:

On top of that, trazodone can amplify the effects of alcohol as well. This combination can lead to extreme drowsiness or loss of cognition, which can impair your ability to operate machinery or motor vehicles. It can also lead to dangerous levels of intoxication that can lead to serious injury.

Trazodone is often prescribed as a treatment for insomnia due to its sedative effects, and alcohol has been linked to poor sleep quality. So, while the combination may help you fall asleep quicker, it often leads to more frequent awakenings and a less satisfying sleep overall.

Additionally, both trazodone and alcohol are central nervous system depressants. This means that the additive effects of drinking alcohol while using trazodone can lead to unusual fatigue or lethargy during the day.

If you’re taking trazodone as an antidepressant, then using alcohol at the same time may worsen your depressive symptoms. In fact, drinking alcohol makes antidepressant medications in general less effective.

This may be due to the fact that alcohol is a depressant, which can counteract the purpose of taking an antidepressant medication. Additionally, you may be prone to developing a substance use disorder, as people with depression are at an increased risk.

While there are no published cases showing that users of trazodone have become physically dependent, it is possible that long-term use of alcohol and trazodone can lead to physical dependence and withdrawal symptoms.

If you decide to stop using alcohol or trazodone, it is important to do so gradually over a period of time rather than quitting instantly, or “cold turkey.” Additionally, it is recommended that you speak with a medical professional to safely avoid or monitor withdrawal symptoms.

Other Interactions with Trazodone

Alcohol isn’t the only substance that can have potentially negative interactions with trazodone and other antidepressants. If you’re taking trazodone, talk to a medical doctor before also taking the following:

Additionally, you should speak with your doctor about any current medications or herbal supplements before getting prescribed trazodone to ensure that no negative side effects arise.

If you’ve already had an alcoholic drink and you’re currently on trazodone, don’t panic. Remember that the potential side effects and interactions are possible, but they are not guaranteed. Additionally, most side effects are temporary and will subside in a few hours.

Within the next 24 hours, monitor yourself for possible severe symptoms that might be caused by combining alcohol and trazodone.

If you experience any of the following, seek emergency care as soon as possible:

Make sure you do not try to drive a vehicle yourself. Contact 911 in the case of a medical emergency, or have a family member take you to the nearest hospital or urgent care center if you need assistance.

Trazodone is an antidepressant medication that has sedative effects, making it commonly prescribed to treat sleeping disorders such as insomnia. Drinking alcohol with trazodone is not recommended.

For one, it can make the side effects of trazodone worse, such as drowsiness or blurred vision. Additionally, trazodone can amplify the effects of alcohol, which can make you unable to operate machinery or become nauseous.

If you’re looking for relief from depression or insomnia, you are not alone.

YANA is an online mental health clinic that matches you with a licensed medical doctor who can customize a treatment plan based on your needs. And if you decide that a medication such as trazodone is right for you, it can be shipped to your front door, quickly and discreetly.

It’s mental healthcare on your terms. Get started here whenever you’re ready to get help.

Antidepressants and alcohol: What’s the concern? | The Mayo Clinic

Abuse and Misuse of Antidepressants | NCBI 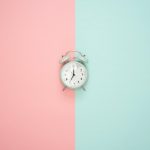 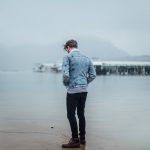