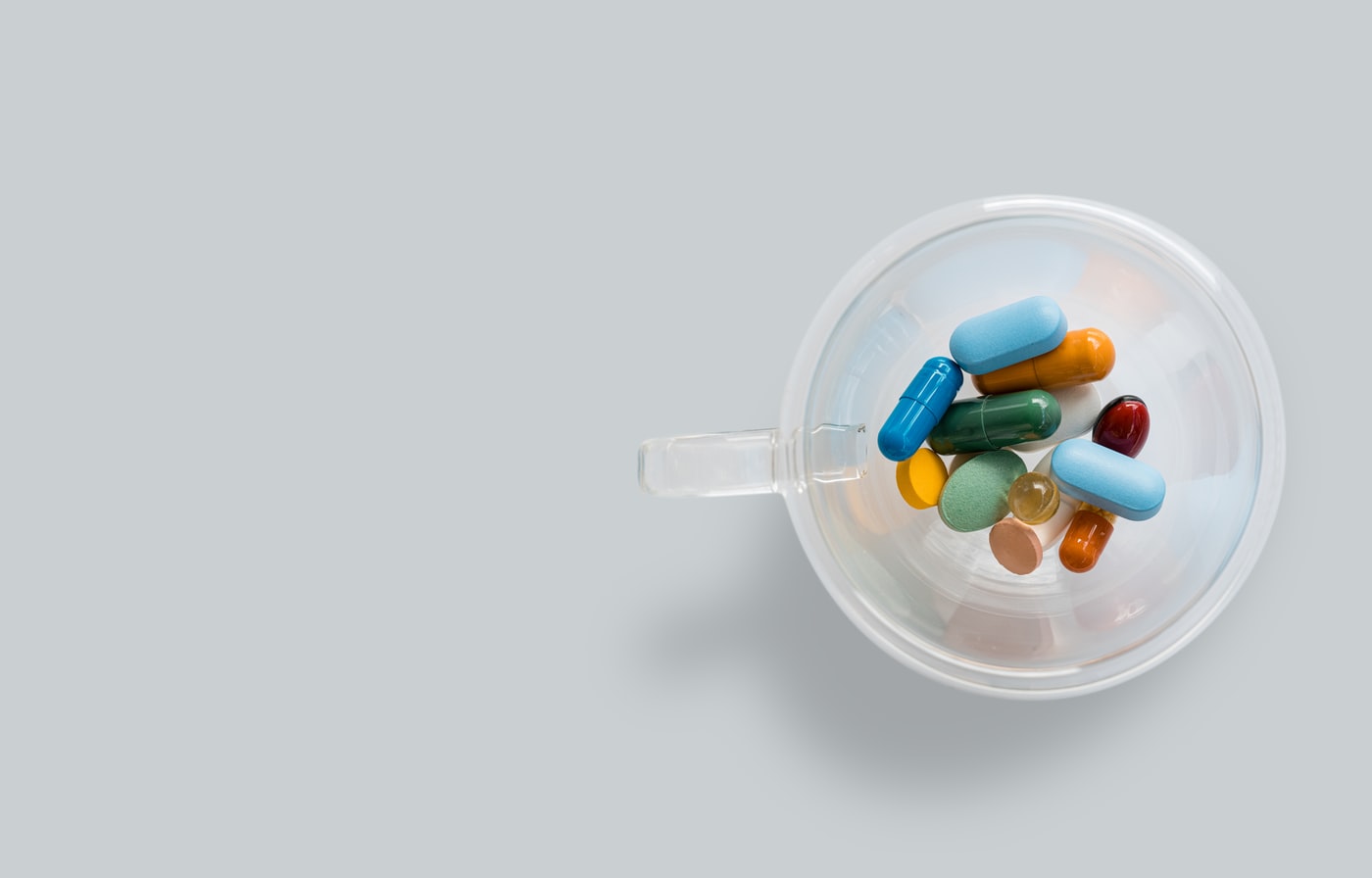 Depression is one of the most common mental health conditions in the country, but the good news is that treatment options are abundant. Paxil and Lexapro are just two examples of medications that have helped many people recover from some of the symptoms associated with depressive disorders.

While there are many similarities between both of these medications, there are just as many differences. Understanding what makes each unique can help you and your doctor decide which one might be the right fit for you.

Let’s take a look at the similarities, differences, and effectiveness of each.

Both Paxil (also known as Paroxetine) and Lexapro (also known as Escitalopram) are antidepressants that belong to a drug class known as SSRIs, or selective serotonin reuptake inhibitors. These work by blocking the reabsorption of serotonin into your brain cells, making it more abundant for use. Low levels of serotonin are often associated with depression and other mental health conditions.

SSRIs are a newer generation of antidepressants that tend to have less side effects compared to older classes, such as tricyclics.

Conditions Treated by Paxil and Lexapro

Paxil and Lexapro are both approved by the Food and Drug Administration (FDA) to treat certain mental health conditions.

Major depressive disorder is a common mental health condition that is primarily characterized by persistent feelings of sadness, loss of interest or pleasure, and feelings of hopelessness. Paxil and Lexapro are approved by the FDA to treat this condition.

Paxil and Lexapro are both FDA approved to treat this condition.

Paxil is also approved to treat obsessive-compulsive disorder (OCD). OCD involves recurring and unwanted ideas that drive individuals to do something repetitively and ritualistically. Lexapro is an off-label use for OCD, meaning it is not FDA-approved but has shown enough efficacy to be prescribed by some doctors.

Paxil is sometimes prescribed to help with the symptoms of premenstrual dysphoric disorder as well as hot flashes associated with menopause.

Antidepressants work differently for everyone, and you might find success in one medication and not with others. It’s important to follow your doctor’s instructions and keep working with them to find a medication that’s right for you. The first prescription is not always the right one.

An analysis of over 12 different types of antidepressants revealed that Lexapro was much more effective than Paxil at treating major depressive disorder.

In another study detailing the efficacy of medications for generalized anxiety disorder, it was also found that Lexapro was both effective and well-tolerated. While Paxil was still effective, it seemed to be more poorly tolerated and came with more side effects.

Based on this information, it appears that Lexapro is a safer and more effective choice when compared to Paxil for treating common mental health conditions.

Since both Paxil and Lexapro are SSRIs, they tend to come with similar side effects.

Paxil tends to be tolerated more poorly compared to Lexapro, meaning it comes with a wider range of side effects that are also usually more prominent.

Some of the common side effects of Paxil include:

Lexapro, like all antidepressants, comes with some possible side effects. However, these side effects tend to subside after the first couple weeks of treatment.

The most common side effects include:

When taking either Paxil or Lexapro, it is important to talk to your doctor about any other medications you currently use or plan to use in order to avoid potentially dangerous interactions.

Both Paxil and Lexapro should not be taken within two weeks of taking monoamine oxidase inhibitors (MAOIs) because they can inhibit serotonin metabolism. This can cause dangerously high levels of serotonin to circulate in the body.

While rare, it’s also possible that taking Paxil or Lexapro with other medications that increase serotonin can lead to serotonin syndrome.

Paxil should not be taken with antipsychotics, cardiac medications, or tricyclic antidepressants.

Both Lexapro and Paxil should also not be taken with medications that can cause bleeding or blood thinning, such as ibuprofen and aspirin.

Paxil (Paroxetine) and Lexapro (Escitalopram) are both antidepressant medications that fall into the SSRI drug class. They are both approved to treat major depressive disorder and generalized anxiety disorder.

While everyone responds to antidepressants differently, studies have found Lexapro to be more effective in reducing the symptoms of major depressive disorder. Additionally, Lexapro is usually better tolerated and typically does not come with as many side effects.

Paxil and Lexapro should not be taken with MAOI medications, antipsychotics, or blood thinners. Before using any other medication alongside either Paxil or Lexapro, it is essential to talk to your doctor.

If you’re thinking about taking antidepressants to relieve the effects of depression or anxiety, YANA can help.

YANA is an online mental health service that matches you with a doctor to get you the best treatment possible for depression or anxiety. If medication is needed, we will ship it directly to your front door — quickly and discreetly.

Click here to learn more and take your first steps towards being yourself again. 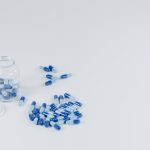 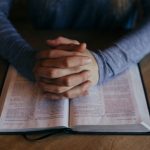 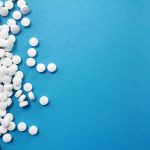