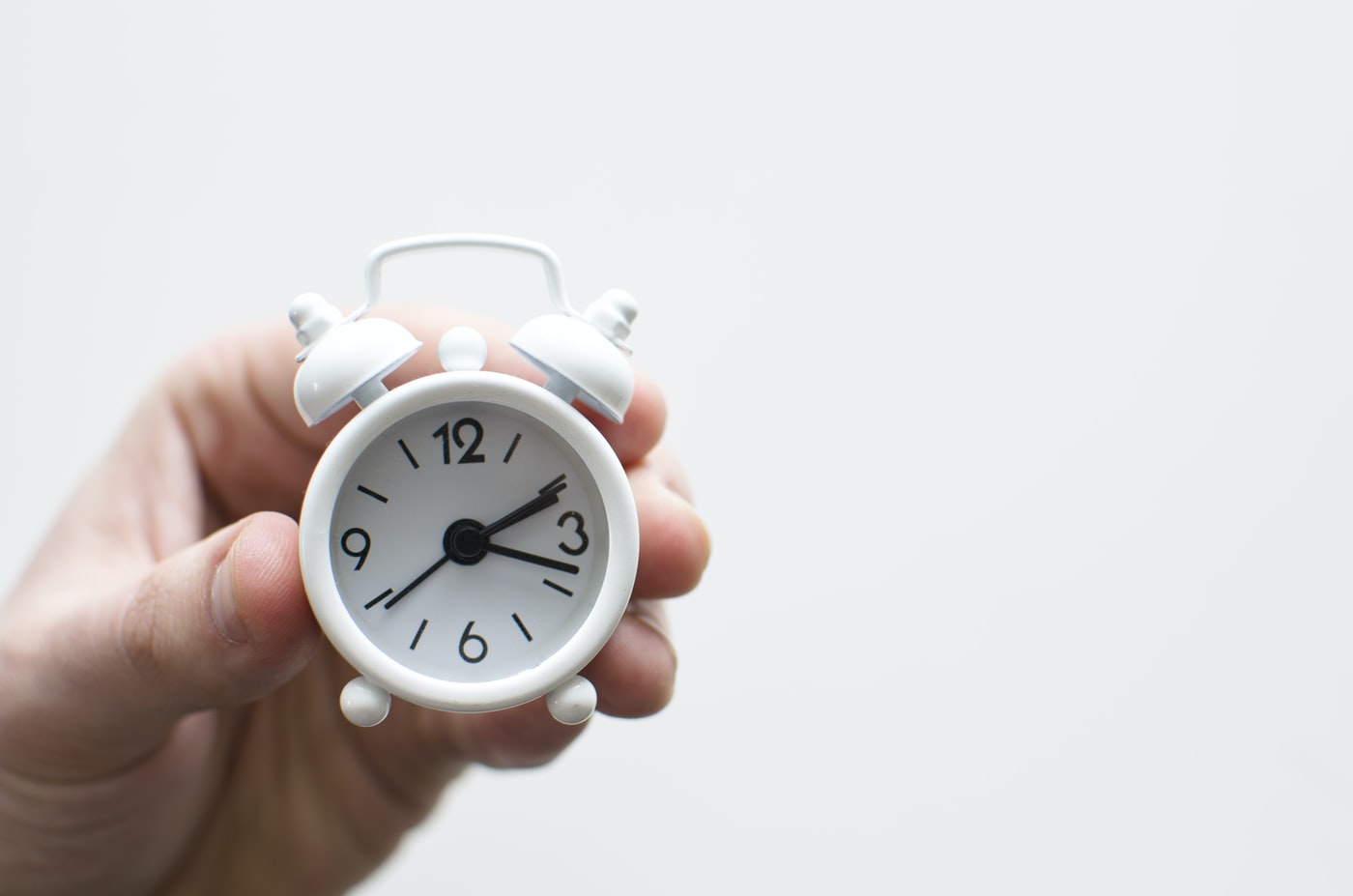 How Long Does Trazodone Stay In Your System: Half Life & More

Trazodone, also known as Desyrel, is a type of antidepressant that’s classified as an SARI, or serotonin agonist and reuptake inhibitor. However, it also has sedative effects which makes it commonly prescribed for sleep disorders such as insomnia.

While most drug screening tests do not screen for antidepressants, you may still be curious as to how long trazodone stays in your system. Let’s take a look at its half-life as well as some other common information that you should know when using this medication.

How Does Trazodone Work?

Trazodone is one of few antidepressants that falls into the SARI category. In fact, their nature makes them much more commonly prescribed for insomnia rather than a first line of treatment for depression.

Similar to selective serotonin reuptake inhibitors (SSRIs), which are among the most common types of antidepressants, SARIs inhibit the absorption of serotonin into the brain’s neurons. This makes the neurochemical responsible for regulating mood and feelings of anxiety more abundant.

However, SARIs also prevent serotonin from binding at certain undesired receptors by redirecting them to other receptors instead. This increases the amount of active serotonin that is binding with receptors responsible for regulating mood.

Half Life of Trazodone

For trazodone, the elimination half-life is between 10 and 12 hours, meaning that at that time half of the medication has left your system. This will continue to decrease by half until there is no longer any remaining substance, usually two to three days later. There is a lower half life of 6 hours for smaller dosages.

There are several factors that can alter how long it takes for trazodone to leave your system, including:

Why Is This Important?

Understanding the half life of a medication you’re taking can be important if you have an upcoming drug screening. While most drug screenings don’t search for antidepressants, it is possible that trazodone can result in a false-positive for unfavorable drugs such as MDMA or amphetamines.

The metabolites of trazodone can linger in your body for longer than its half-life. Urine tests may yield traces of trazodone for up to 26 days, and they can exist in your hair for at least 90 days. Blood tests, however, should only reveal trazodone metabolites for no more than three days after the last time the medication was taken.

As a precaution, you should speak with your doctor before a drug screening just to be safe.

How To Take Trazodone

For insomnia, a typical dose is somewhere between 25-100mg. This is useful because it will give you the sedative effects to help with sleep without daytime drowsiness the next day, as its half-life will be less than six hours.

However, in order to reach some of the antidepressant effects, higher doses at 150-600mg may be required.

How to Stop Taking Trazodone

Taking Trazodone as well as other antidepressants for an extended period of time can lead to withdrawal symptoms if not properly discontinued. Withdrawal can look different in many people, but symptoms usually include:

It’s important that you speak with a doctor before you stop taking any medication, as quitting abruptly can lead to withdrawal. It’s likely that your doctor will have you slowly lower your dosage over time so your body can adjust to the absence of the medication.

In some circumstances, you may be prescribed another medication to help you deal with the possible withdrawal symptoms.

When taking antidepressants, it is important to be cautious and cognizant of any other supplements that you may be taking at the same time. Trazodone may interact with other drugs and lead to serious health conditions.

Taking monoamine oxidase inhibitors (MAOIs) can be extremely dangerous alongside Trazodone. Doing so increases your risk of serotonin syndrome, which occurs when high levels of serotonin accumulate in your body.

Additionally, it is not recommended that you drink alcohol while taking Trazodone as it can increase drowsiness and lethargy. Not to mention, the medication can amplify the effects of alcohol and lead to loss of cognition, nausea, or vomiting.

Trazodone can interact with other drugs as well. It’s important to talk to your doctor about any supplements that you’re currently taking before you start on Trazodone for sleep or depression.

Trazodone is a SARI medication that can be prescribed for depression. However, it is more commonly prescribed for treating insomnia because of its sedative effects. Since it can yield a false positive on drug screenings for MDMA or amphetamines, it is important to understand how long it stays in your system.

It has a half life of just around 10-12 hours, meaning it exits your system in two to three days. However, its metabolites can remain in your urine for 26 days and in your hair for 90 days. Speak with your doctor before a health screening if you’re currently taking trazodone.

These time frames can also vary based on a number of factors, including dosage. If you need to stop taking trazodone for any reason, it’s important you do so gradually to reduce the risk of a withdrawal syndrome.

If you’re struggling to fall asleep or depression is getting the best of you, you’re not alone.

YANA is an online mental health clinic that matches you with a licensed medical doctor to craft a personalized treatment plan to get you back on track. If a medication like Trazodone may be helpful for your mental health condition, it can be shipped right to your front door, quickly and discreetly.

When you’re ready to take the first steps towards better mental health, we’ll be right by your side. Get started here. 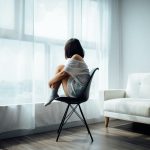 What is Reactive Abuse? Everything You Need to Know 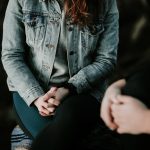 Treatment for Anxiety and Depression: What are the Options and Why is it Important? 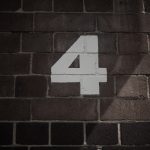 Recognizing the Four Types of Depression